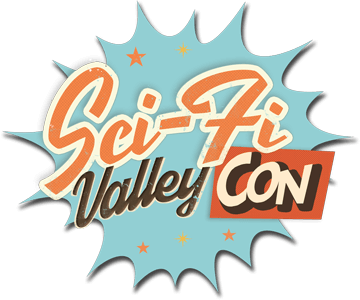 Nolan North (born October 31, 1970) is an American actor most notable for his voice acting roles. After his breakthrough role as Dr. Chris Ramsey on the ABC soap opera Port Charles in 1997, North moved into voice acting when the show ended in 2003 and has since become best known for his video game roles as Nathan Drake in the Uncharted series, Dr. Edward Richtofen in the Call of Duty Zombies mode, Deadpool in various Marvel Comics media, Merasmus in Team Fortress 2, Desmond Miles in the Assassin's Creed series, the Penguin in the Batman: Arkham franchise, Capt. Martin Walker in Spec Ops: The Line, David in The Last of Us, himself as one of the voices for the U.S. President in Saints Row IV, Tony Stark in Marvel's Avengers, and Ghost in Destiny, and Destiny 2. In animation, North voices Smokescreen on Transformers: Prime and Superboy on Young Justice. 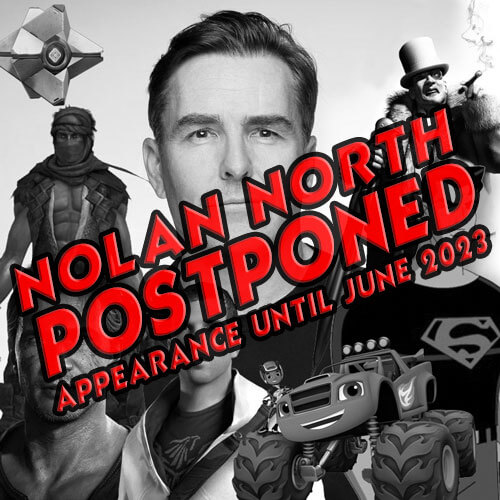 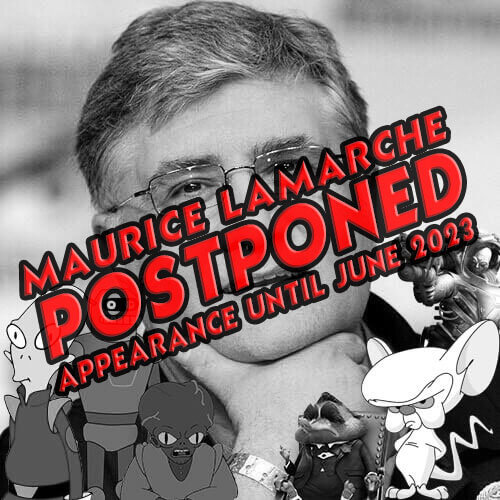 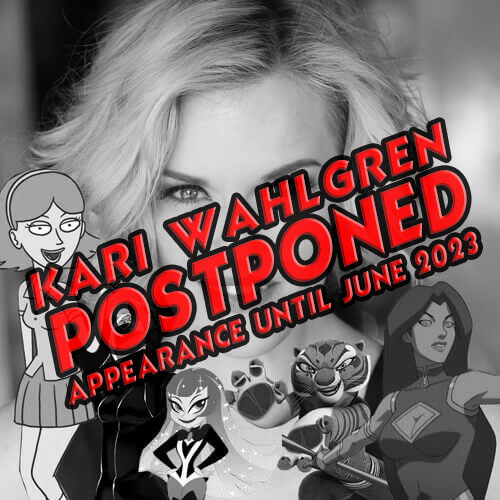 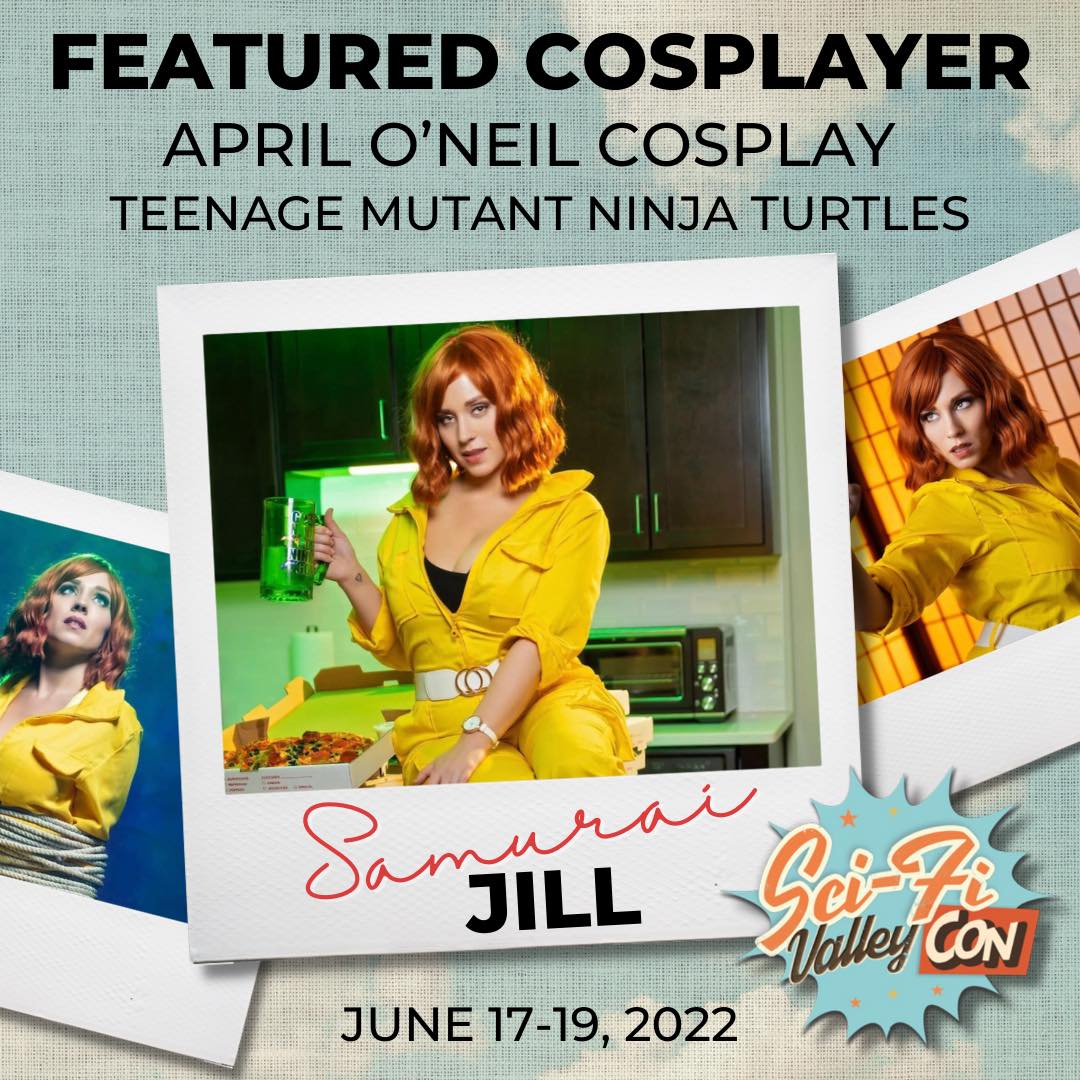 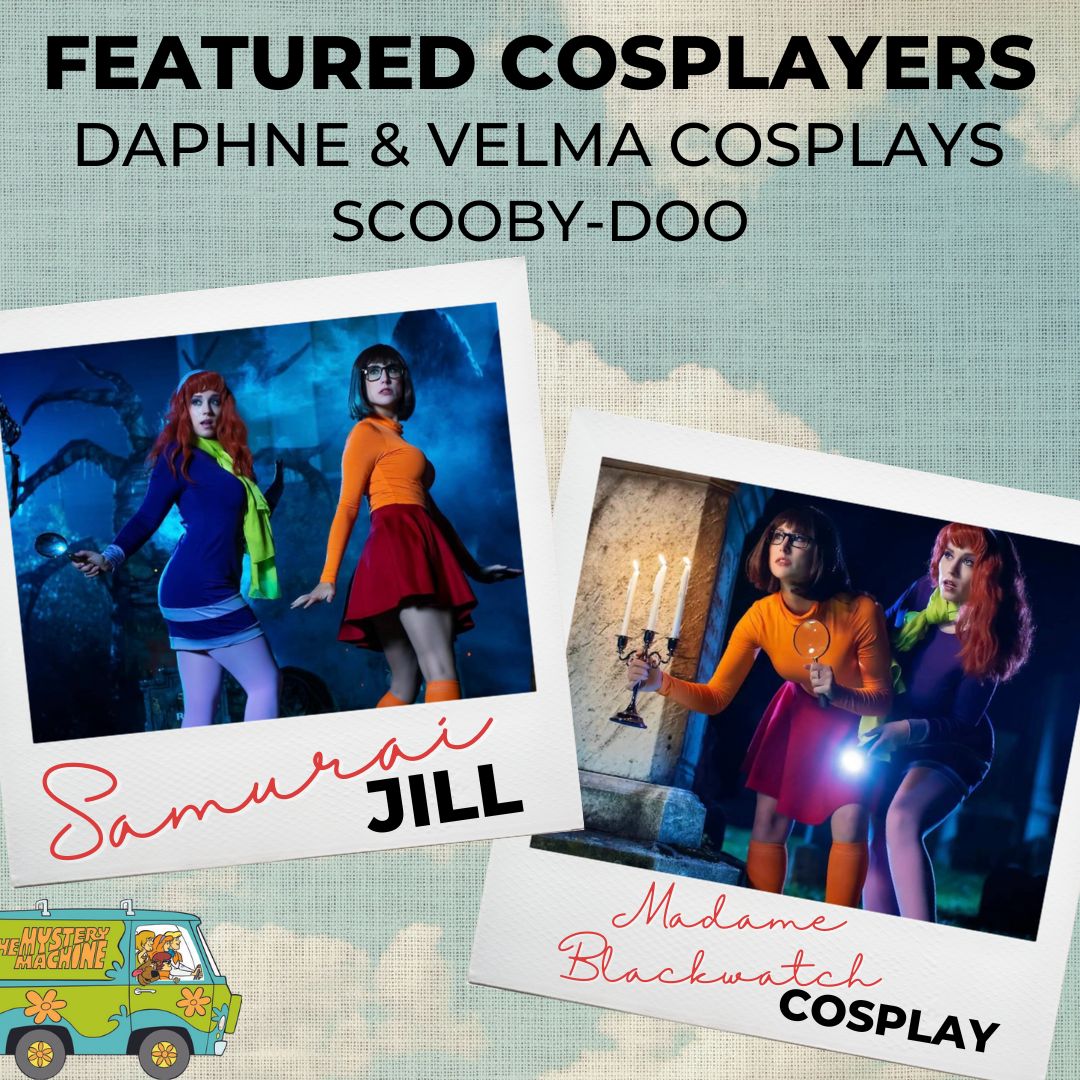